The age of driverless vehicles isn’t here yet, so which new 2017 vehicles are expected to one day join the ranks of fully drivable classic collectibles?

According to the valuation experts at Hagerty®, 10 vehicles in the 2017 production run by major worldwide automakers stand out as the likeliest to grow in value and appeal to classic car enthusiasts.

“All ten have that ‘it’ factor that makes them stand out from the crowd,” said McKeel Hagerty, CEO of Hagerty. “In some cases, it’s power, in some cases it’s innovation or drivability, but all of them have the qualities that define a future classic.”

Audi TT-RS ($60,000 est.) – Bringing supercar speed to the sports car market is the wildly popular follow-up to the TT-RS. With 400 horsepower from a widely-acclaimed, new 5-cylinder, the TT-RS corners at an extreme 1.2 g-forces and accelerates from 062 mph in only 3.7 seconds. 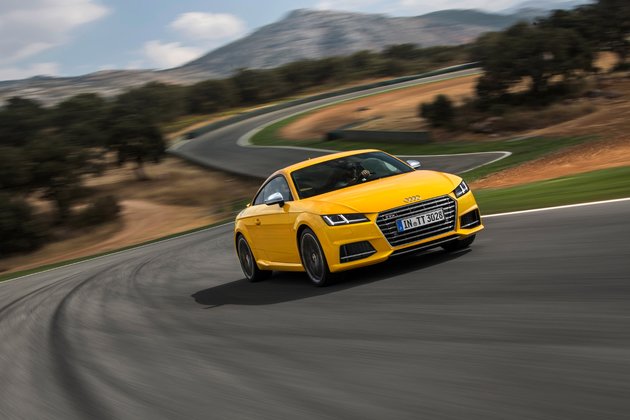 Chevrolet Camaro ZL1 ($61,140) – The Camaro has seen many generations and performance upgrades, and this is the most important one yet. The 2017 Camaro ZL1 has a stat sheet that would make last year’s Corvette nervous and comes to the table ready to race. The legend continues to inspire today just as it did 50 years ago, as the Camaro reaches a whole new audience with this instant collector’s item. 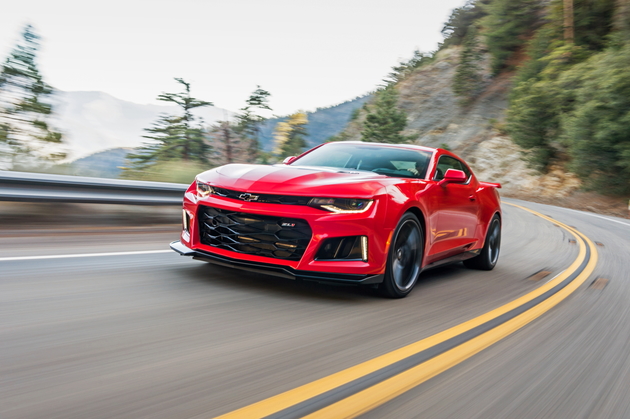 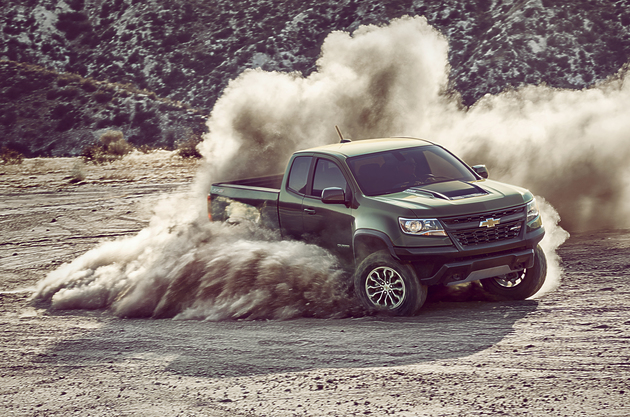 Chevrolet Corvette Grand Sport ($65,450) – With a sprint to 60 mph in 3.6 seconds and an 11.8 second ¼-mile time, the Grand Sport has the technology to compete with the big boys while offering a striking visual reference to its ancestors: the 1963 and 1996 Grand Sports. 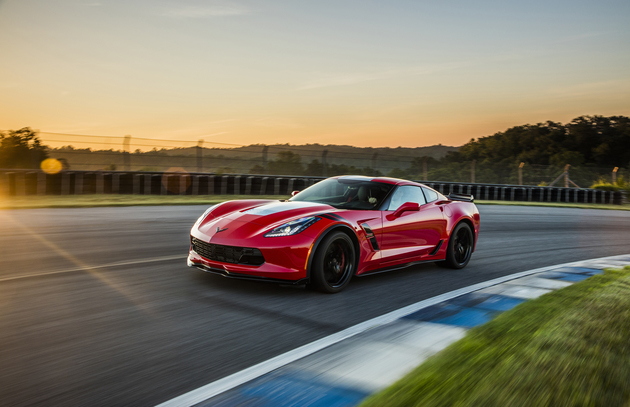 Fiat 124 Spider Abarth ($28,195) – When Fiat announced they were resurrecting the classic 124 Spider, many enthusiasts were ecstatic. When the firm announced the architecture would be shared with the Mazda Miata, which made last year’s “Hot List,” roadster fans knew they were in for a treat. With a 0 to 60 mph sprint in a healthy 6.3 seconds, the 124 Spider provides more power than its cousin through a Multi-Air turbo engine with true Italian verve. 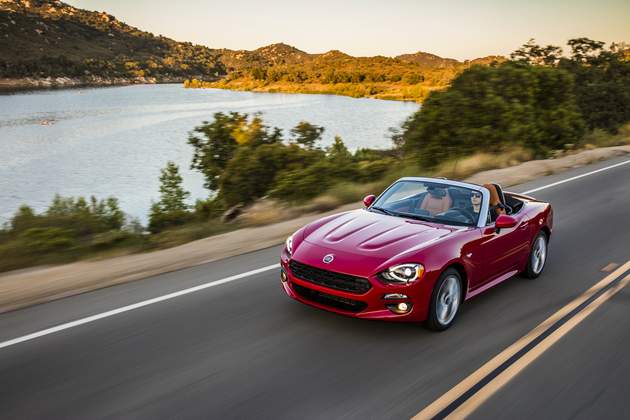 Ford Raptor ($49,520) – The original Ford Raptor defined a new production truck segment when it debuted in 2009. The first-generation special edition F-150 made it through the economic collapse, fuel crisis and the Baja 1000 and - due to conservative production decisions - is already becoming a collector favorite. For 2017, the Raptor is back with bigger muscles and a makeover, featuring additional horsepower and weighing 500 pounds less. 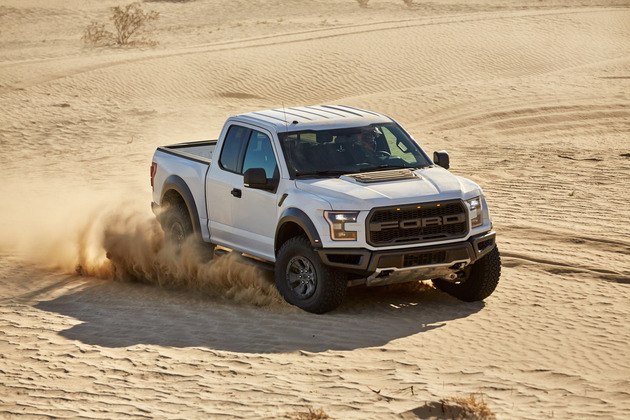 Mazda Miata RF ($31,555) – This familiar face is a popular alumnus of the 2016 “Hot List.” This year it brings an exciting new feature: a hard top Targa roof. Featuring the same fantastic qualities that make the Roadster Miata such a hit last year, the RF opens the door to a new market with a more rigid structure and coupe-like design. 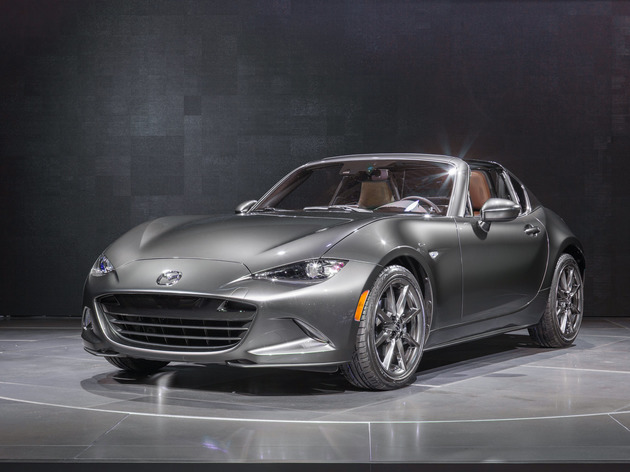 Toyota 86 ($26,255) – Since 2013, the Scion FR-S has been the darling of the entry-level sports car market. Now, its spirit lives on in the upgraded Toyota 86. The 86 brings on more aggressive styling with a wider stance while agility is turned up a notch through shock tuning and a spring rate change. The Toyota 86 comes in a manual, which is a major win for driving fans who indulge in the purity of a three-pedal car. 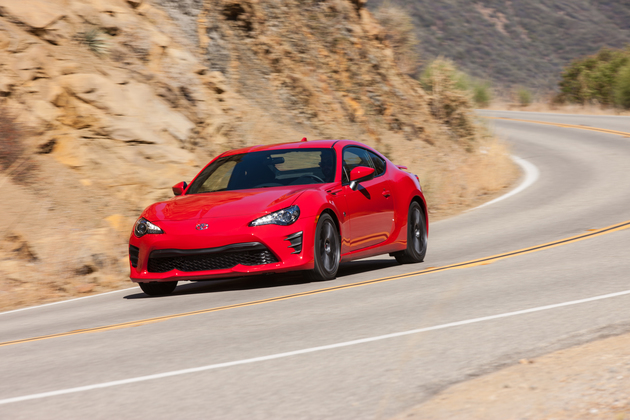 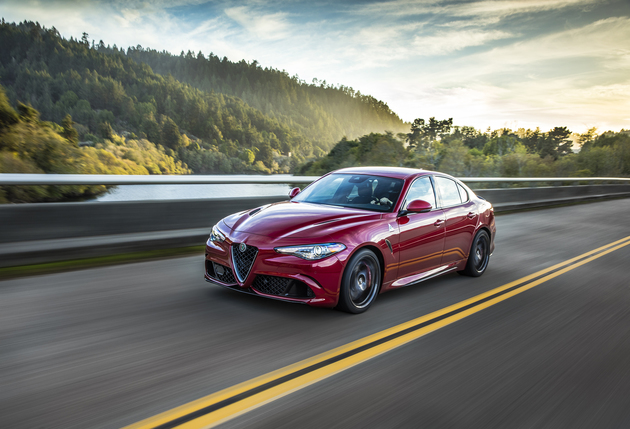 Porsche 718 Cayman / Boxster ($53,900-$56,000) – Those who have a love for cars have a love for driving, and few things are better to drive than the 2017 Porsche 718 lineup. It features a brand-new, turbocharged, flat-four engine, the 718s offer 25 more horsepower than previous models, even with reduced displacement. 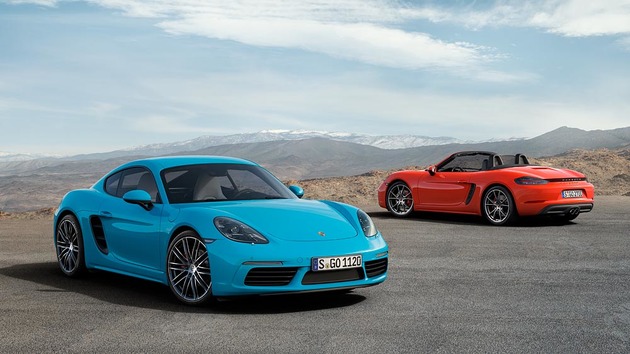 We are proud to represent Hagerty Insurance in Georgia. They are an excellent choice to insure your collectible or antique car. Hagerty's auto policy is tailored to meet the needs of your classic car or truck collection. We look forward to working with you. Start a discussion with us today.