Talking to your Teen about about Safe Driving

When teens begin to drive, according to the National Highway Traffic Safety Administration (NHTSA) and the National Safety Council, the sobering statistics start to pile up:

You can help your young driver make better decisions behind the wheel, however. Start by setting a good example yourself. And set time aside to have a serious discussion about the following issues, all of which have a large impact on the safety of teen drivers:

Of course, any driver needs to have a good grasp on the laws and rules of the road, and, because teens don’t have much experience, it’s important to have regular conversations about safe driving. How teens drive doesn’t just depend on them. It depends on you, too!

Let us know if we can help you with a quote on your family car insurance. 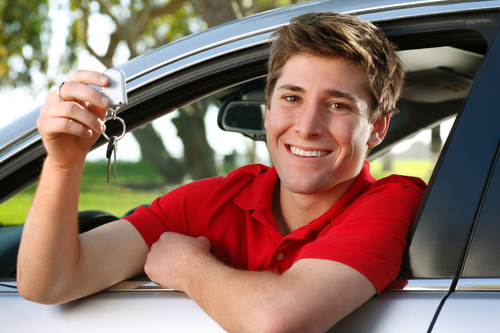