The truth about distracted driving 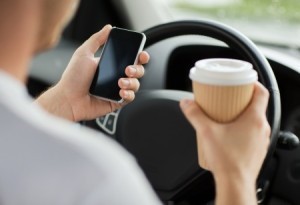 For example, many drivers now use hands-free devices to talk on the cell phone while driving. But studies show that these devices don’t eliminate — or even substantially reduce — the type of cognitive distraction that can lead to serious accidents. In fact, research shows that drivers talking on cell phones — handheld or hands-free — are four times as likely to crash as people who aren’t talking on their cell phones while driving. Hands-free devices simply don’t make that much of a difference when it comes to safe driving.

April is National Distracted Driving Awareness Month, and safety experts are urging drivers to take that extra step to be cell-free behind the wheel. Turn your phone off or put it on silent while driving so you are not tempted to answer it from behind the wheel. When you’re a passenger, speak up if the driver uses a cell phone. Talking to someone you know is driving? Ask them to call you back later when they get home! 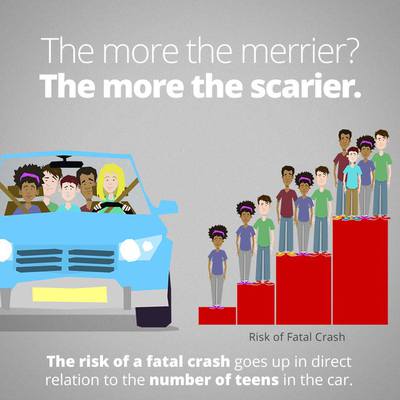