A deadly driving season for teenagers 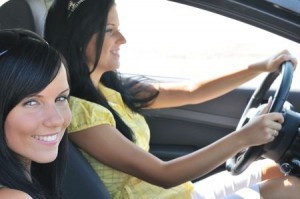 Did you know that Memorial Day marks the start of a period known as the 100 deadliest days for teens on the roads? Each year, from Memorial Day to Labor Day, thousands of teens are injured or killed in driving accidents.

Year round, car crashes are the leading cause of death for teens in the United States. What makes summer especially dangerous is that teens are more likely driving with friends instead of alone to school and work. Teens also are more likely to stay out later when school isn’t in session and with good driving conditions, they may be more tempted to speed.

Here are some ways to keep your teenager safe this summer: